The Alp da Canaa Cabin and Other Shelter

The cabin at Alp da Canaa

Two buildings at Alp da Canaa have been completely renovated and can now be used by visitors.

The cabin has 20 beds (with down comforters), a bathroom with shower. It is guarded a few weeks a year and offers the opportunity to cook if not guarded (inquire). Drinks and basic food are available (pasta, rice, …). Animals not allowed. Booking required.

The cabin is generally open from mid-May to the end of October.

The cabin can be reached by climbing the following mountain paths (difficulty T2): 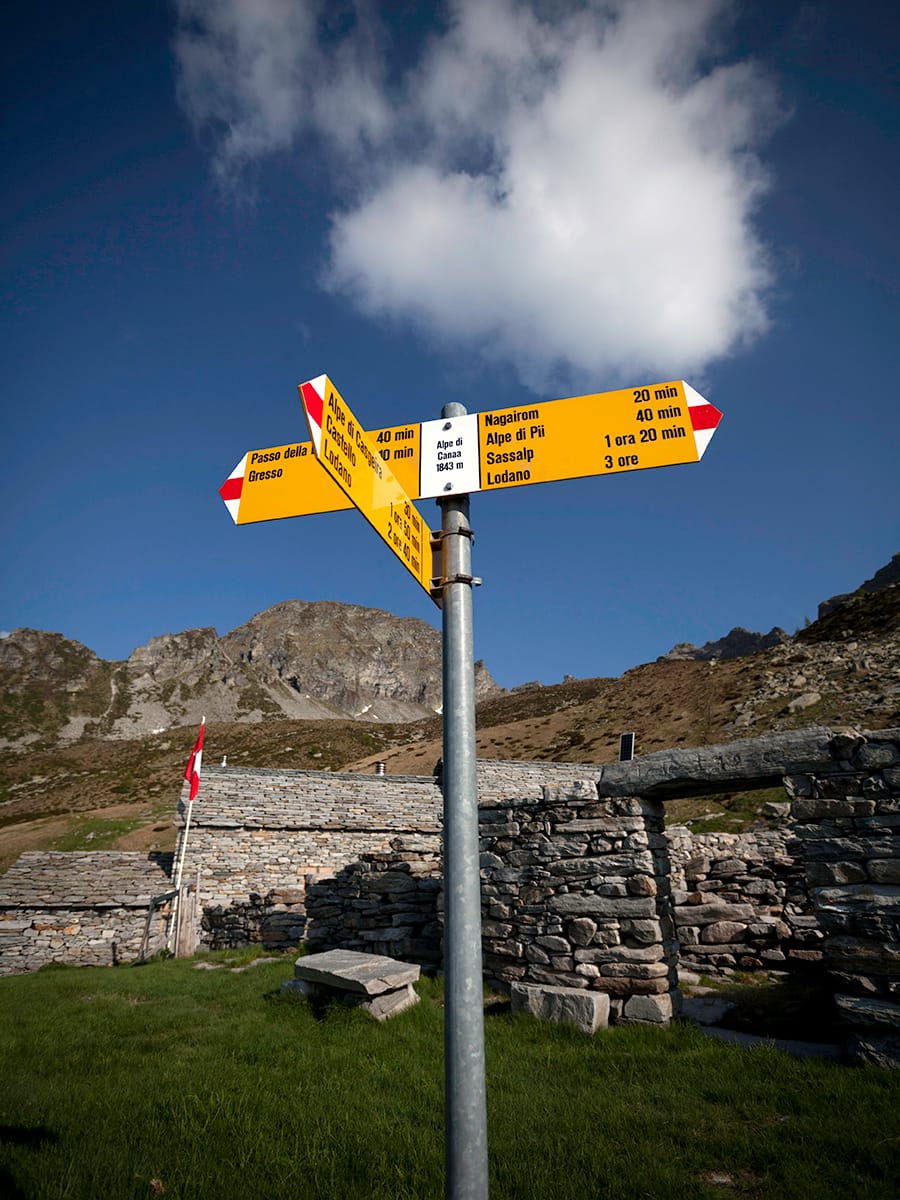 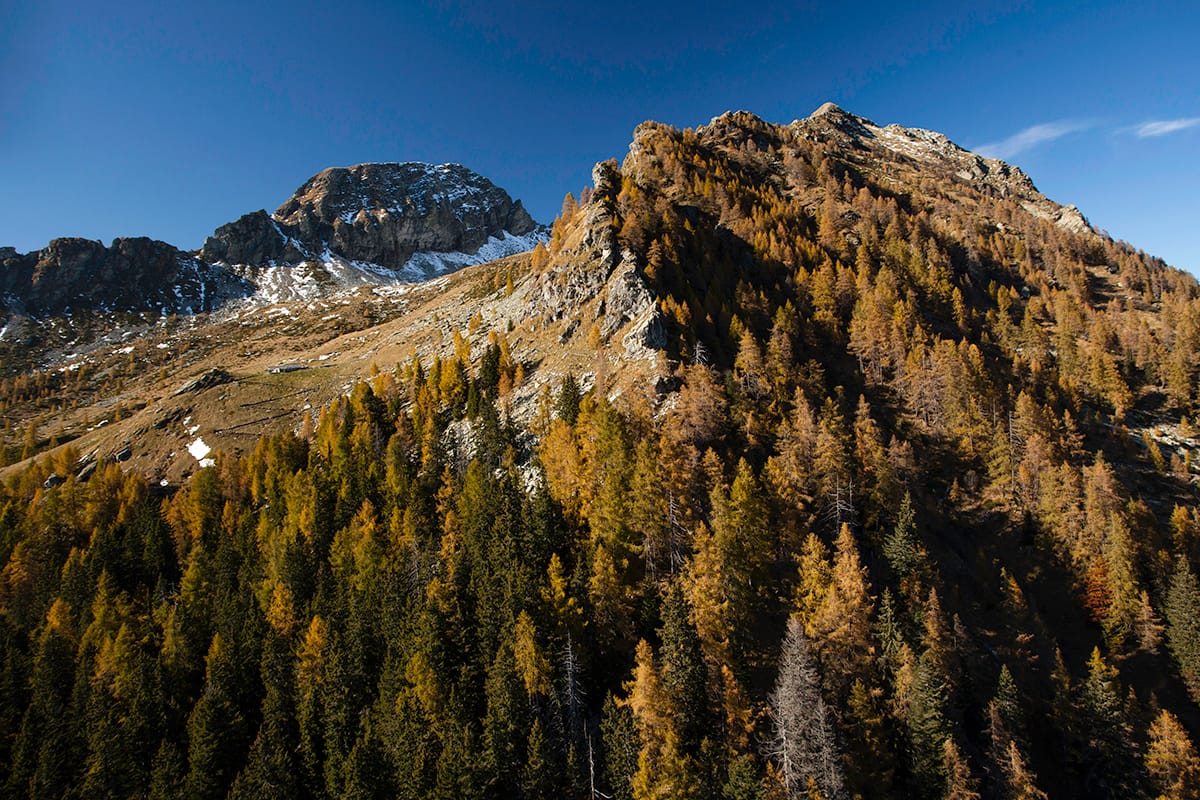 At Alp di Pii and at Alp da Tramón there are two simple huts for emergency shelter, with enough room to spend the night (but no beds) and an open fire on which to cook (wood is available). The huts are open approximately from mid-June to mid-October. Overnight stay (from 18 years): CHF 10.- 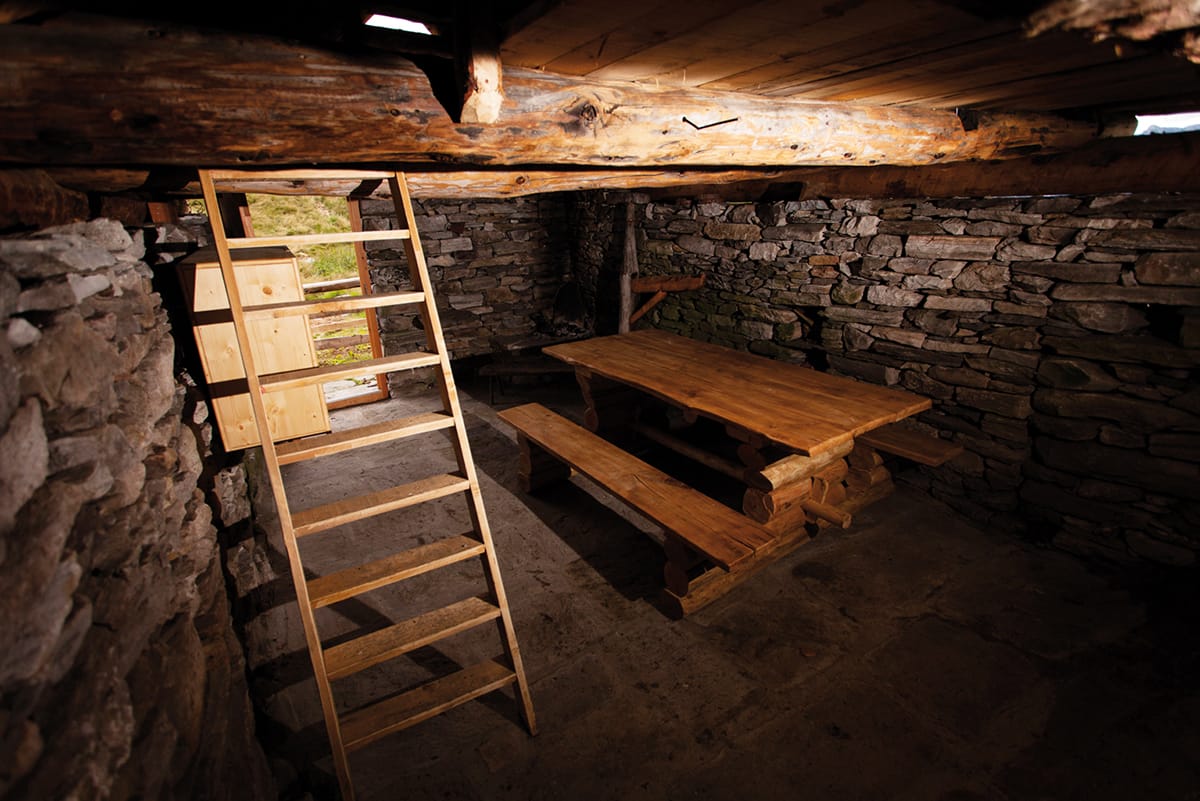 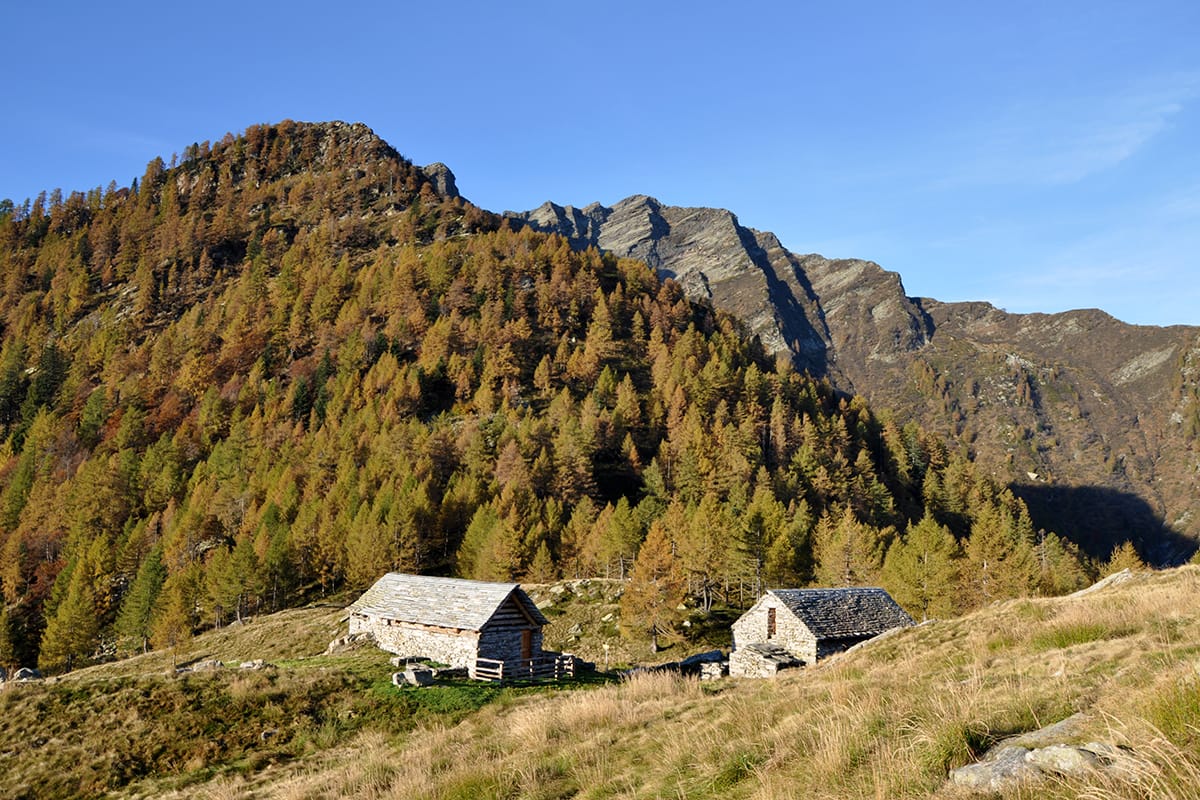