A hike through the alpine pastures of Valle di Lodano with gorgeous views.

This hike takes you along the outer rim of the forest reserve, in the area of the high pastures. The trail rises gradually until Alp di Pii, following the long journey of seasonal migration, during which alpine farmers and cattle went from the village to the mountain settlements and then to the higher pastures. The excursion continues circularly around the valley with only small changes in elevation, touching upon the alpine pastures of Nagairón, Canaa, Cófna, and Tramón, and offering a variety of panoramic views of both Vallemaggia and the forest reserve. The descent takes place on the opposite side of the valley from the ascent. 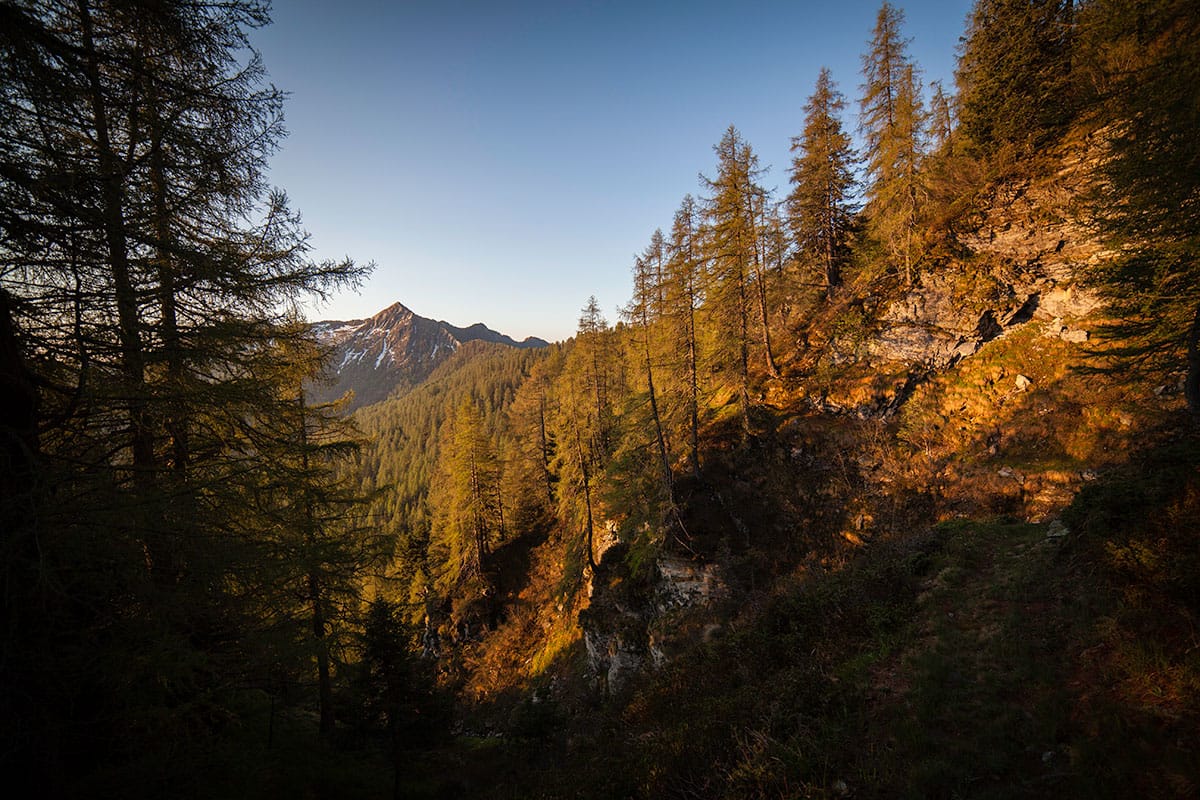 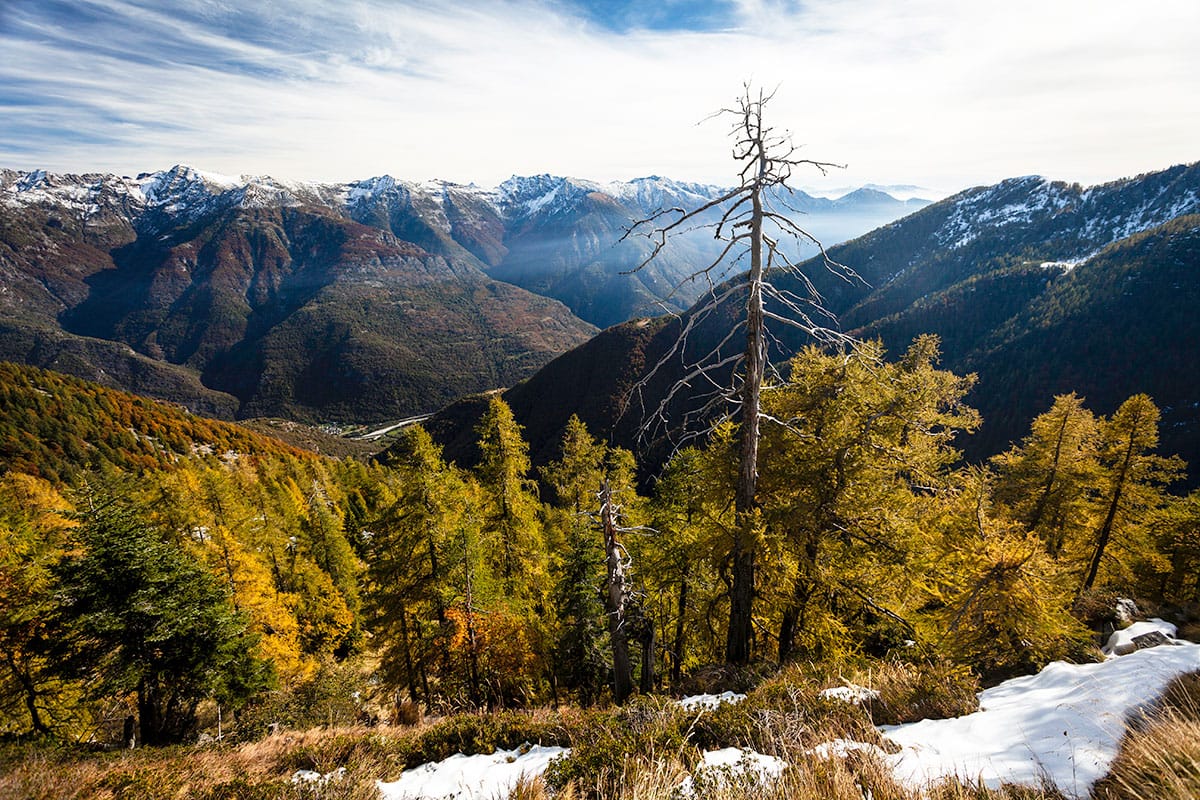 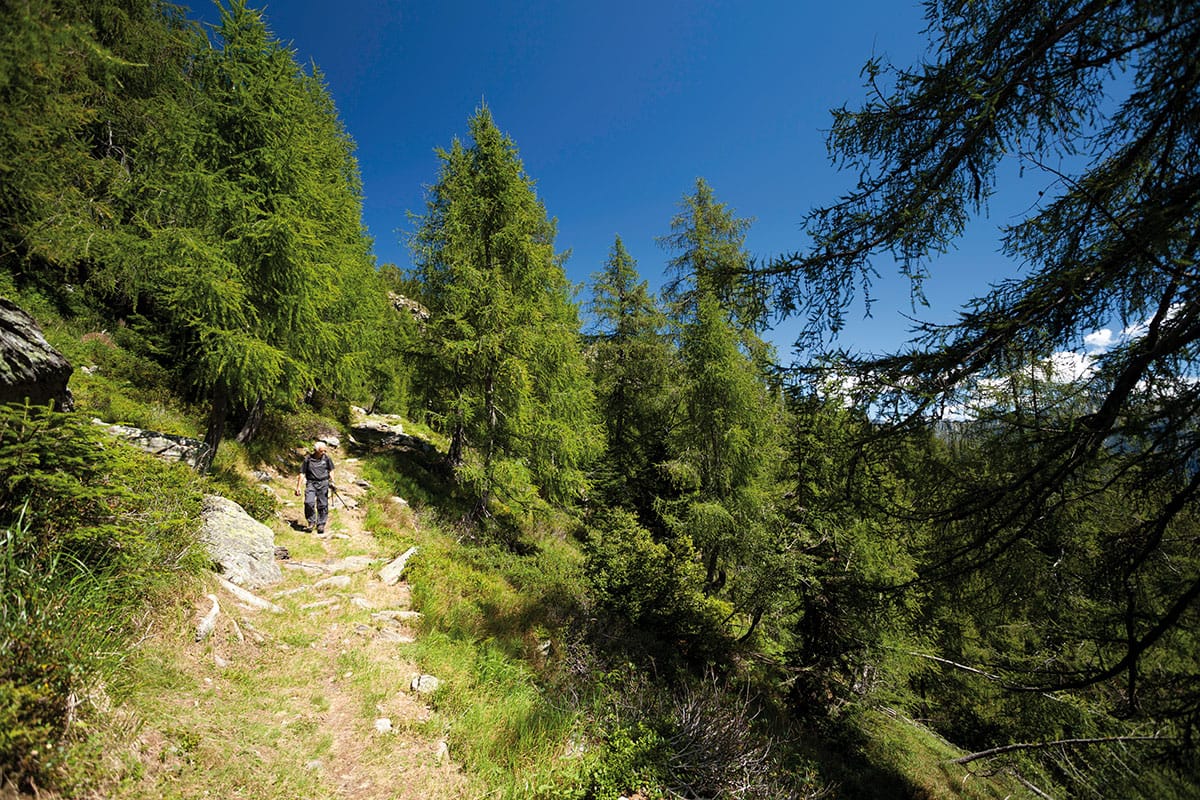